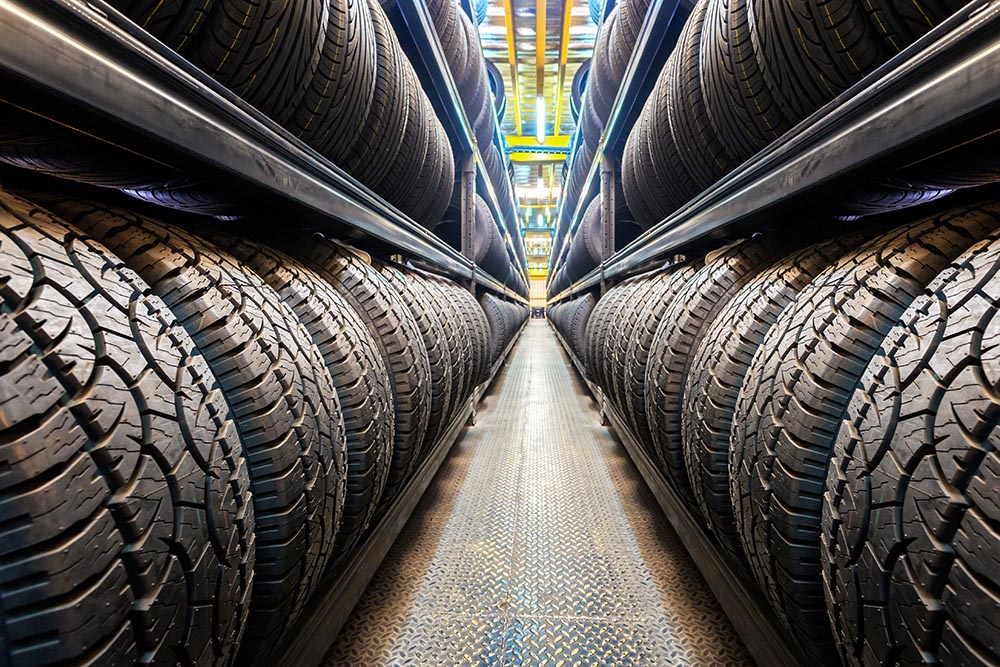 If you’re like most Americans, you get behind the wheel of your car almost every day. Whether you’re headed to a meeting or your child’s soccer game, you rely on everything in your vehicle to work properly. You need the engine to run, signal lights to turn on, and, of course, tires to securely grip the road.

Your car’s tires are critical to your safety while driving. It’s important that they have enough traction to steer and brake, not only on smooth surfaces, but also in elements like rain and snow.

While it’s easy to see that your tires are important, it can be difficult to know exactly when to replace them. Many factors like age, road conditions, climate, and driving habits influence your tires’ lifespan.

There’s some mixed information out there about when you should replace the rubber that meets the road, so we’re here to clear things up.

Many sources recommend a simple “penny test” to determine if your tires need replacing. Insert a penny headfirst into several tread grooves across each tire. If you see the top of Lincoln’s head, your treads have worn too shallow. If part of Lincoln’s head is covered, you have at least 2/32” of tread depth remaining. Since 2/32” is the legal limit in many states, you technically don’t need to replace your tires until all of the president’s head is exposed.

Some sources suggest being a bit more conservative with your vehicle safety, though. Another version of the penny test is the “quarter test,” where you do the same thing as above but with Washington’s head on a quarter instead of Lincoln’s on a penny. Washington’s head will become fully exposed when your tread depth has worn below 4/32” of an inch. This is a safer measurement, especially if you often drive in wet or snowy conditions.

How long has it been?

After five years, your tires should be thoroughly inspected at least once annually. You can make a personal habit of checking the air pressure and tread depth once a month at home, which will help you detect wear before you notice a change in how your car handles.

When in doubt, it’s better to replace your tires too early than too late. It might seem economical to stretch them until they are completely worn out, but the reality is that regular replacements will cost less than the expenses of an avoidable accident.

How Often Do You Need to Review Your Insurance Policies?

We often wish insurance was a “set it and forget it” type of deal. It…

Make the Most of Outdoor Family Fun this Winter

As the days get shorter and the temperatures continue to drop, there’s no doubt about…

With so many “facts” about car insurance circulating today, it can be hard to separate…